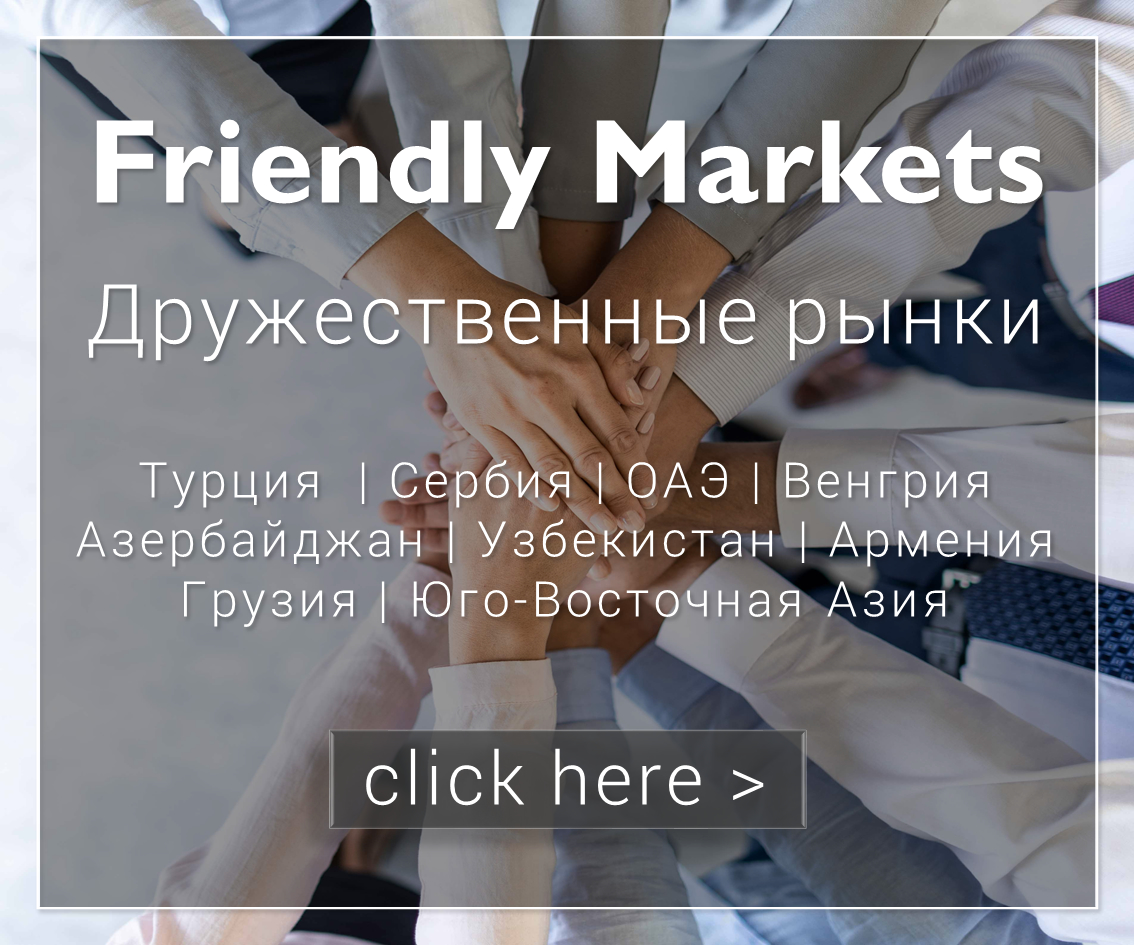 The Ministry of Economy has improved most of the forecast indicators for 2022. The recession of Russia’s economy is now expected at 4.2% (against 7.8% projected earlier). The negative forecast for next year’s GDP, on the contrary, worsened to 2.7% against previously expected 0.7%.

Inflation estimates were also revised. Instead of the 17.5% by the end of 2022, the agency now predicts a price growth rate of 13.4% for the current year. The peak of the decline in consumer demand occurred in the Q2 2022. Thus, the ministry expects the demand will gradually recover within the next months, as a result of which deflation will end by the end of 2022 and so the annual inflation rates will be moderate.

The forecasts for real income of Russia’s population have also changed. Now the Ministry expects that the income will decrease by 2.8% by the end of 2022 (previous expectations were at minus 6.8%), furtherly increasing by 1.2%, 3.5% and 2% in the next three years, respectively.

The International Monetary Fund has improved its forecast for a decline in Russia's GDP in 2022, a fall of 6% is expected. Russia is...
Sanctions Context

Analysts polled by the Central Bank of Russia improved the forecast for a decline in GDP for 2022, from minus 9.2% to minus 7.5%....
Sanctions Context

Sberbank analysts have improved their forecasts for the dynamics of Russian GDP and do not rule out a shift in inflation forecasts towards an...