Key rate cut back to the pre-sanction level 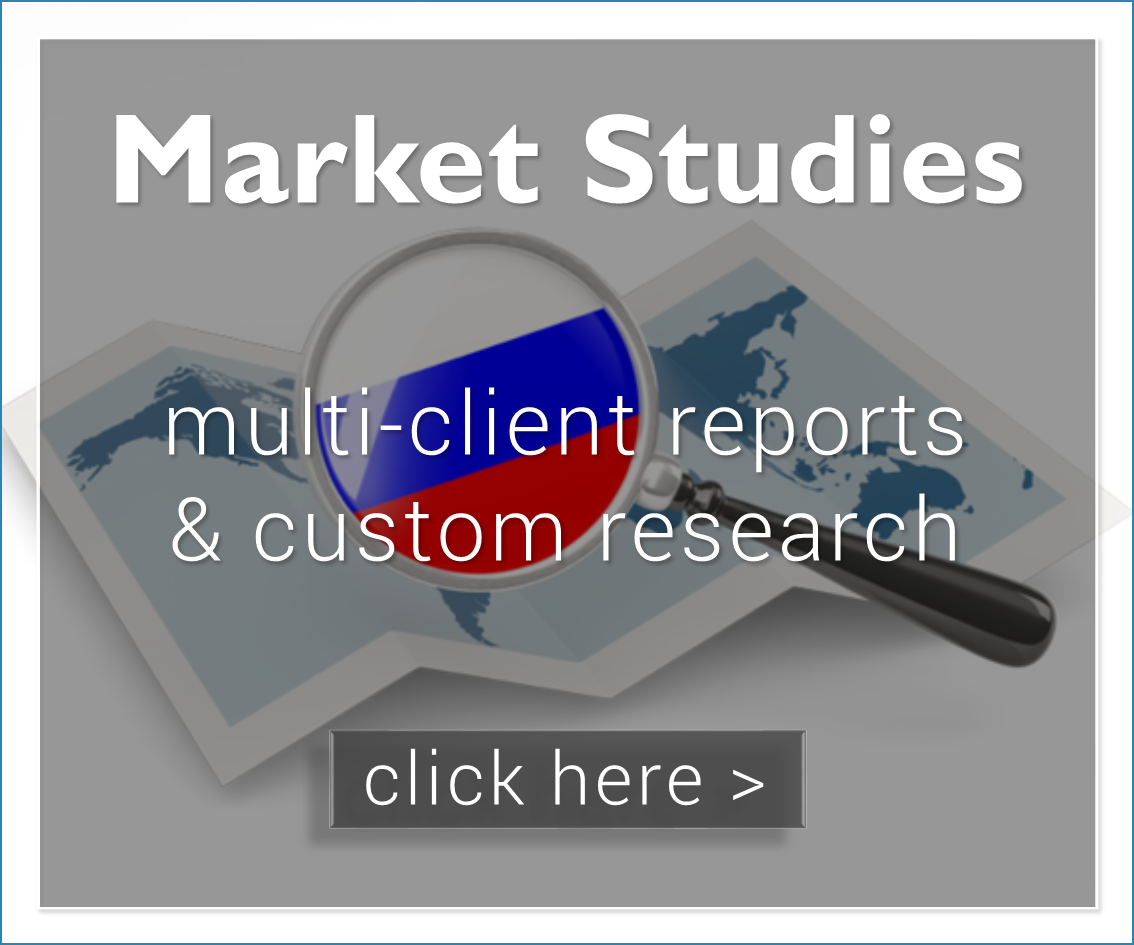 The Ministry of Industry and Trade of Russia supports the idea of ​​restricting entry for EU cargo carriers, similar to the Belarusian scenario, with permission only for re-hooking, said the head of the Ministry of Industry and Trade Denis Manturov. It is emphasized, however, that such a decision can be made after there is a clear understanding that the border infrastructure is ready and the smooth transportation (without re-hooking) of critical cargo is ensured.

Earlier in April, as part of the fifth package of sanctions, the European Union banned the transportation of cargo carriers from the Russian Federation and Belarus on its territory, excluding medical and food products. Transit to Kaliningrad was not prohibited. Belarus, in response, banned the entry into its territory of cars and trailers registered in the EU, except for special checkpoints where cargo is reloaded or a trailer with goods is re-hooked to another trailer.

The Russian Export Center, which fell under sanctions, is considering the possibility of making payments in cryptocurrencies. This was announced at SPIEF by its...
Sanctions Context

The higher exchange rate of the ruble is useful for curbing inflation, but it negatively affects the export revenues of the state budget and...
Sanctions Context

The Eurasian Economic Union (EAEU) will start negotiations on a free trade regime with Indonesia. The decision was made at the summit of the...