Nominal growth in the second quarter 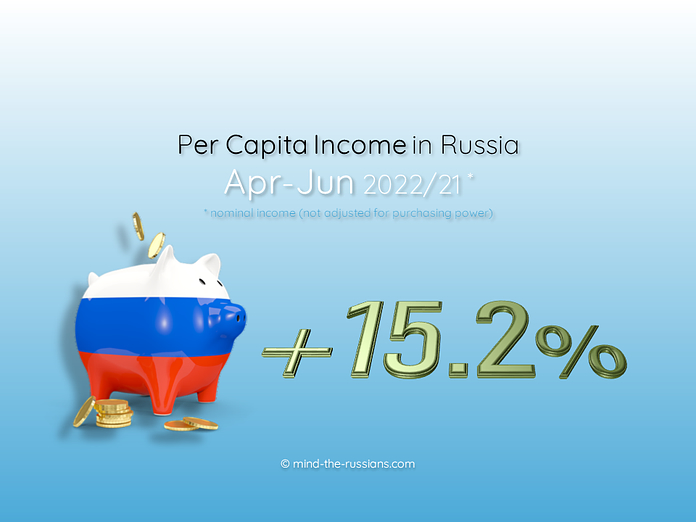 From April to June 2022, the nominal per capita monthly income of the Russian population, not adjusted for purchasing power, reached 44,374 rubles. This represents a 15.2% increase year-over-year.

From January to March 2022, the nominal per capita monthly income of the Russian population, not adjusted for purchasing power, reached 36,377 rubles. This...
Urgent Reports

From January to December 2021, the average nominal per capita monthly income of the Russian population, not adjusted for purchasing power, reached 40,040 rubles....
Urgent Reports

From October to December 2021, the nominal per capita monthly income of the Russian population, not adjusted for purchasing power, reached 47,539 rubles. This... 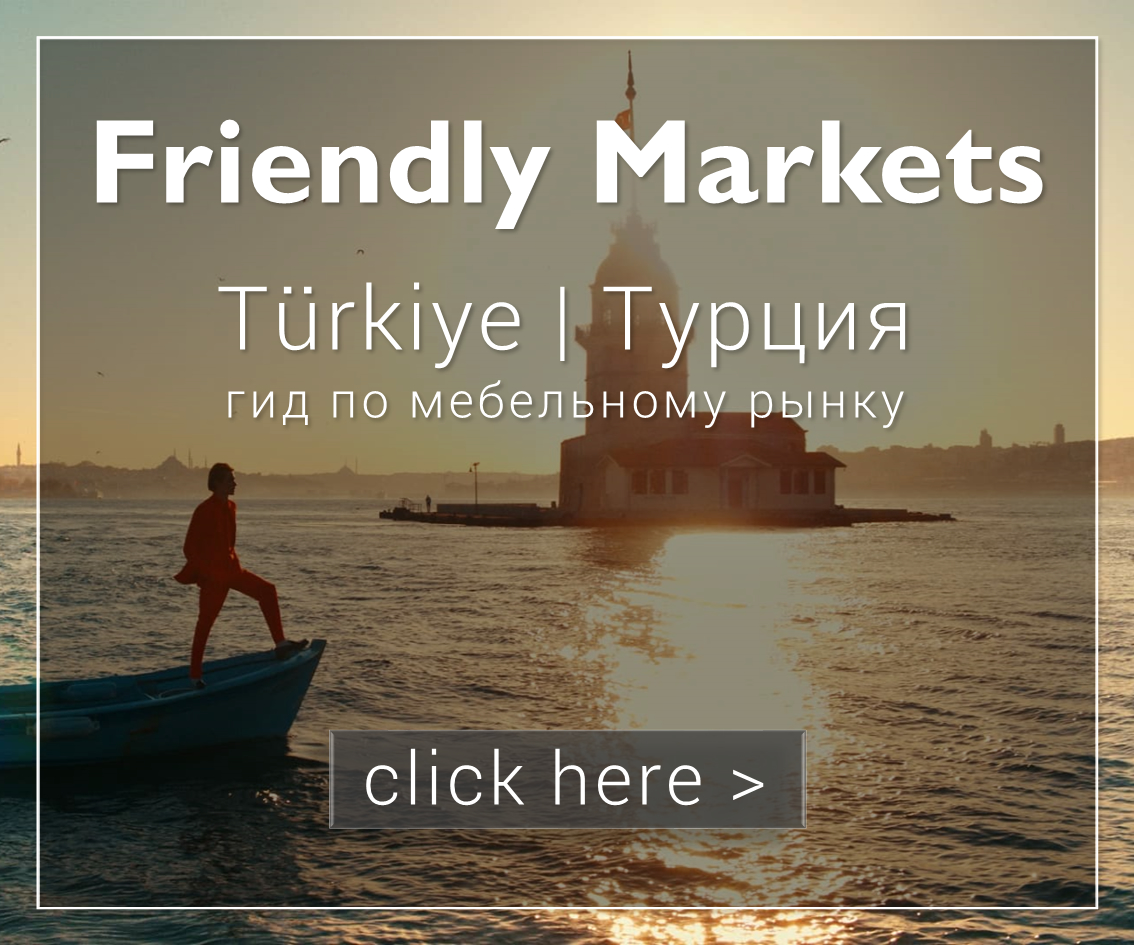