Nominal growth in the third quarter 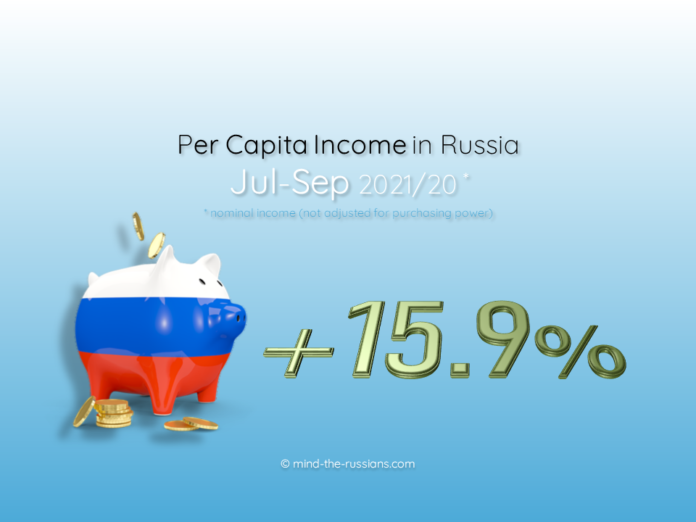 From July to September 2021, the nominal per capita monthly income of the Russian population, not adjusted for purchasing power, reached 40,846 rubles. This represents a 15.9% increase year-over-year.

From January to March 2022, the nominal per capita monthly income of the Russian population, not adjusted for purchasing power, reached 36,377 rubles. This... 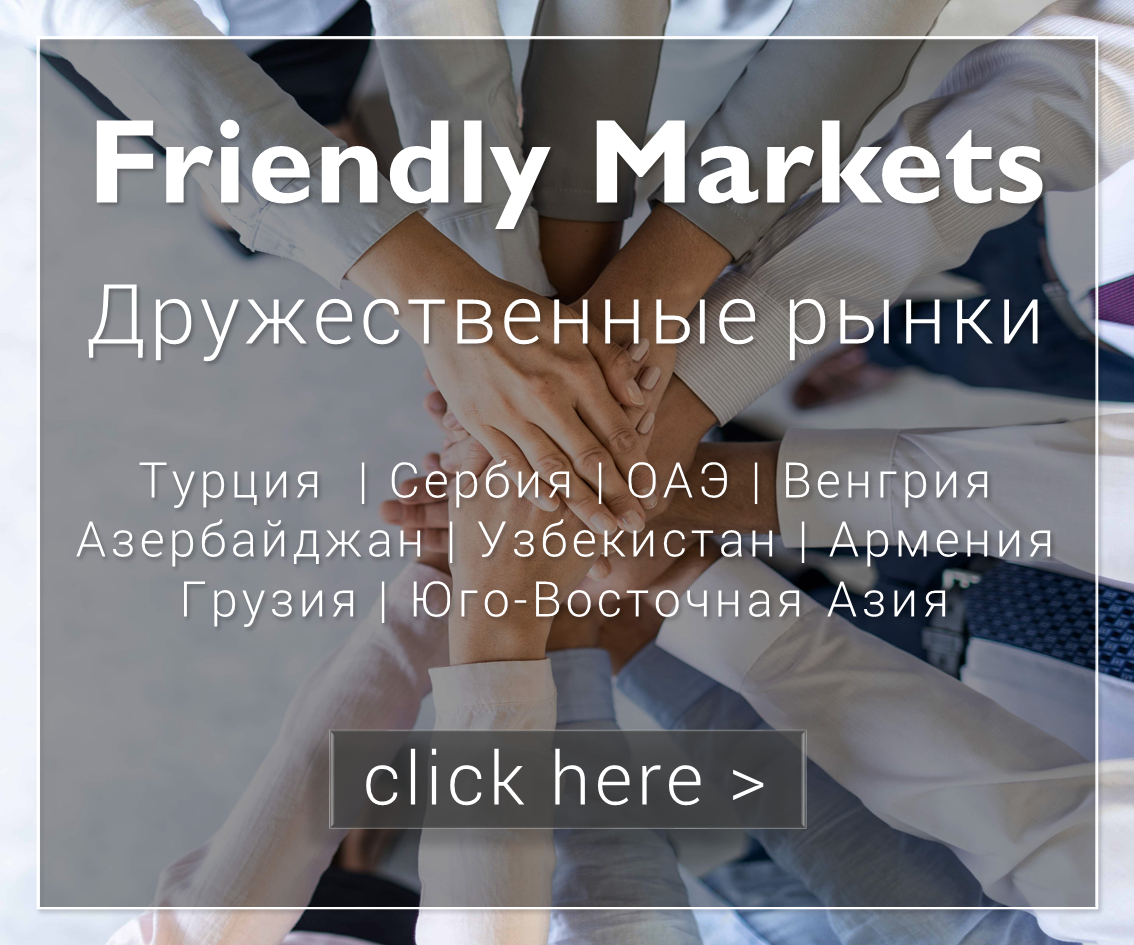